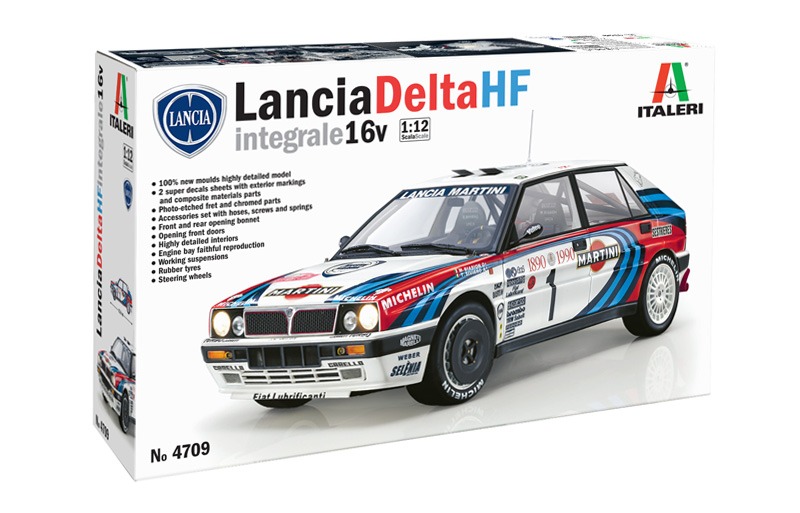 The sporty version of the Lancia Delta road model – the “HF” 4WD – is an icon of rally cars. The Delta HF was produced in the second half of the 1980s and took part in the World Rally Championship from 1987 to 1988, won two world championship titles and took first place in numerous races such as the prestigious Monte Carlo Rally and that of San Remo. Its development, the Lancia Delta Integrale, took part in races until 1993, won another 5 world championship titles and consolidated the “Palmares” in the Italian company’s off-road competitions. in many aesthetic details that made it more muscular, such as the enlarged fenders and new air inlets on the bonnet, the technology and engine of the HF Integrale have also been improved. The performance of the 1995 cc turbo engine, for example, has been increased to 185 hp. The Lancia Delta Integrale dominated the World Rally Championship between the 80s and the early 90s and brought many famous drivers such as Miki Biasion, Didier Auriol or Juha Kankkunen to victory. 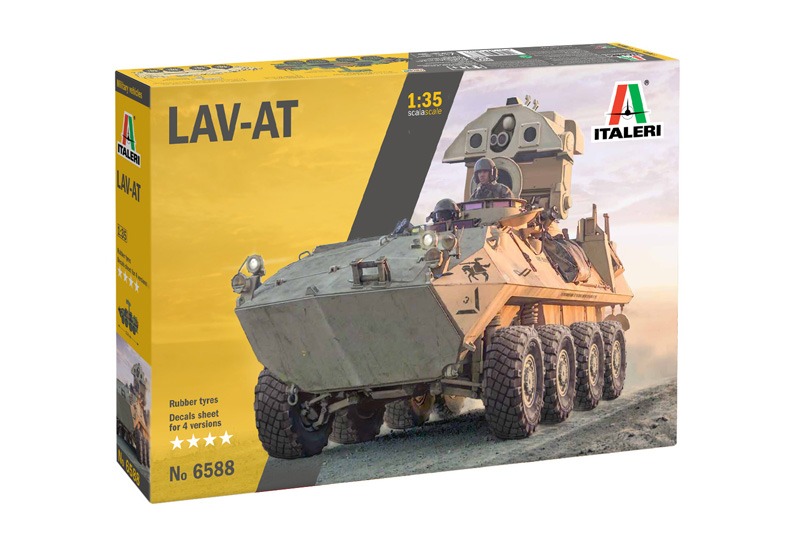 The LAV-25 is an 8-wheel drive armored vehicle, characterized by good amphibious capacity, used since the early 1980s by the Marine Corps for reconnaissance and infantry support activities. He entered service in 1983 and actively participated in operations “Desert Storm” (1991) “Restore Hope” (1993), “Enduring Freedom” (2001) and “Operation Iraqi Freedom” (2003). Equipped with a diesel engine, which allows the LAV to reach 100 km / h, and with an independent wheel suspension system, which makes it ideal for “all-terrain” use, it was developed and built in numerous versions. The anti-tank version is equipped with the Emerson T.U.A. (Tow-Under-Armor) 901A1, a missile system armed with TOW-2 anti-tank guided missiles, installed in a rotating turret and equipped with thermal and visual target identification systems. Conceived to operate in Marines reconnaissance units, the anti-tank version is capable of providing a contrast capability against the most powerful enemy battle tanks. 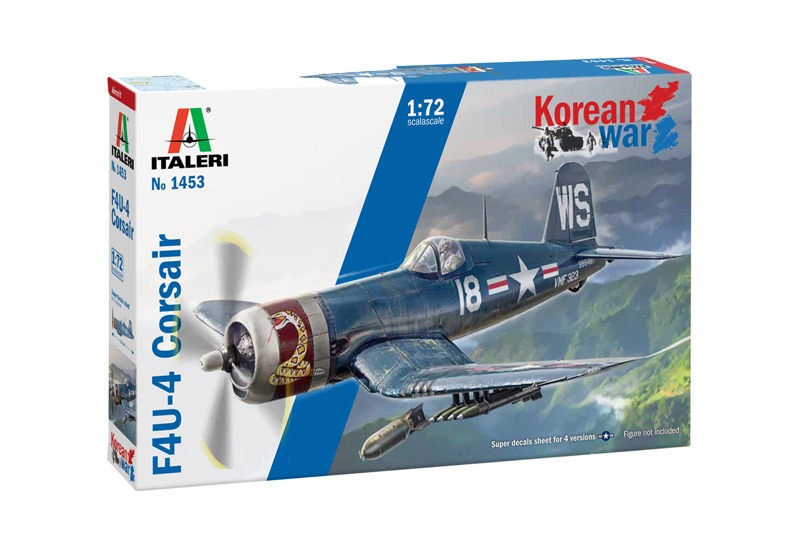 The F-4U Corsair was developed and produced by the Vought aircraft company as a U.S. Navy carrier- borne fighter. It entered service at the end of 1944 and immediately proved to be extraordinarily efficient, robust and reliable. On the Pacific front it scored a high number of shot down enemy aircraft. The Corsair also had the most powerful radial engine available at the time within American industry. This was the 18-cylinder Pratt & Whitney R-2800 Double Wasp capable of reaching over 2,000 hp. The powerful engine was integral to the aircraft design which was created with the characteristic and easily recognizable gull wing. Its reliability resulted in exceptional operational longevity and deployment in large numbers during the Korean War. The primary role was no longer that of fighter however, as that role was now performed by jet aircraft, but it became a day / night ground attack aircraft offering close support to ground troops.