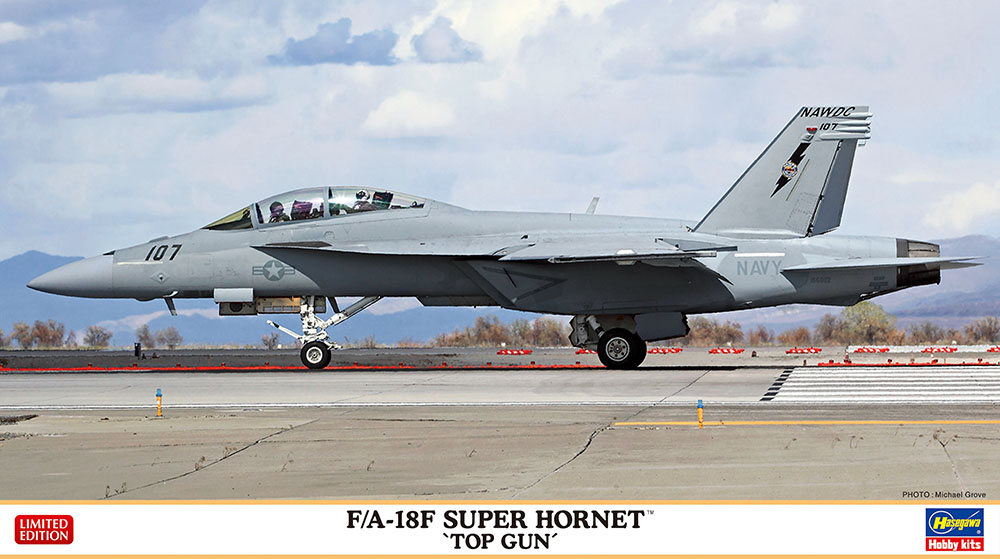 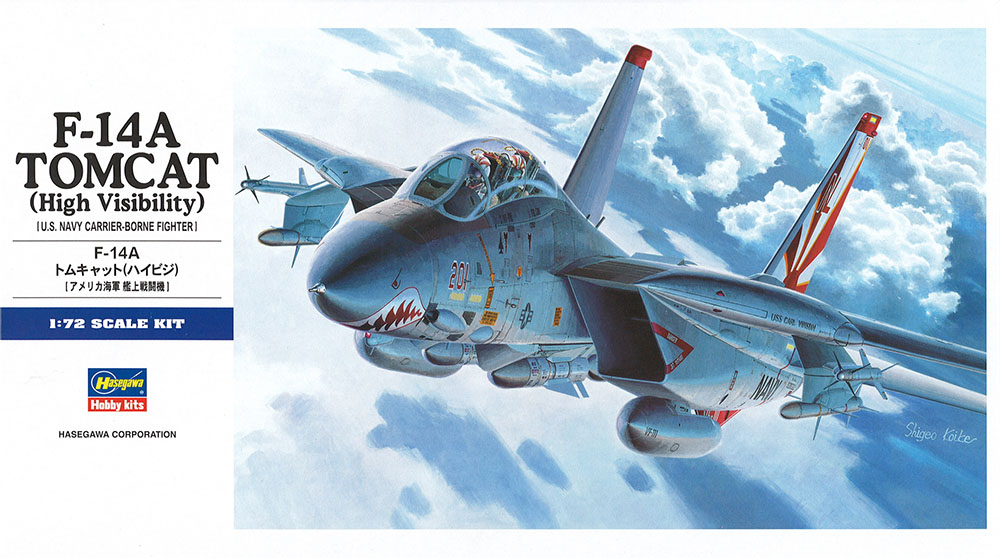 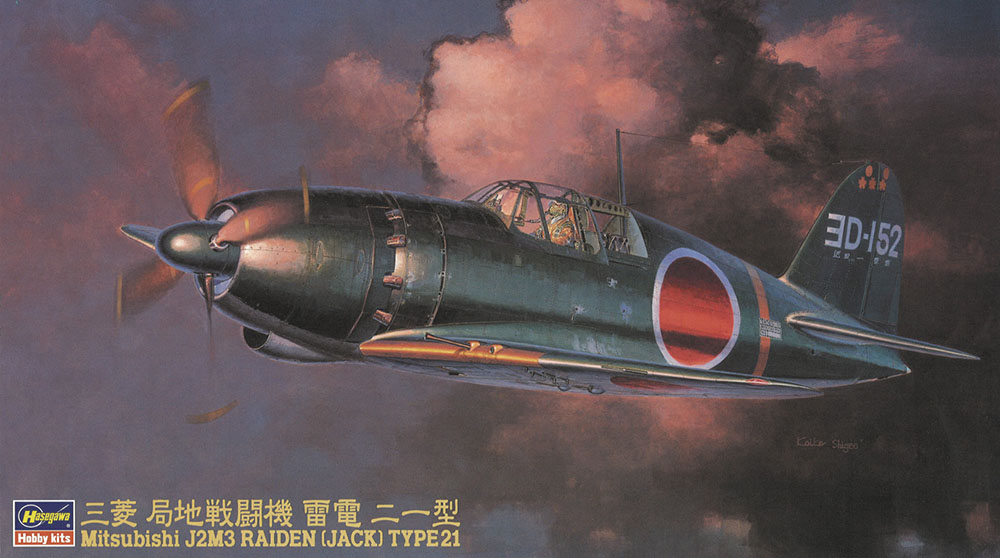 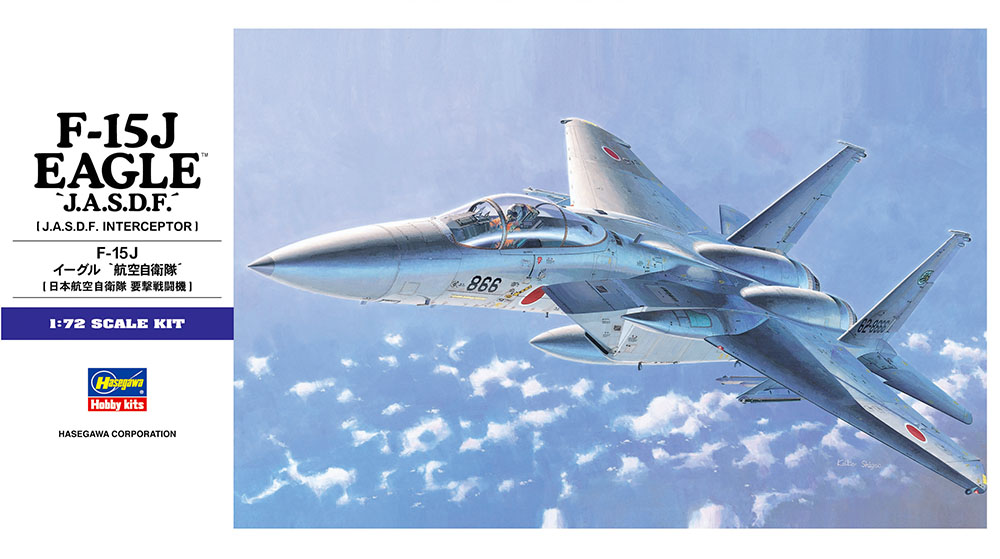 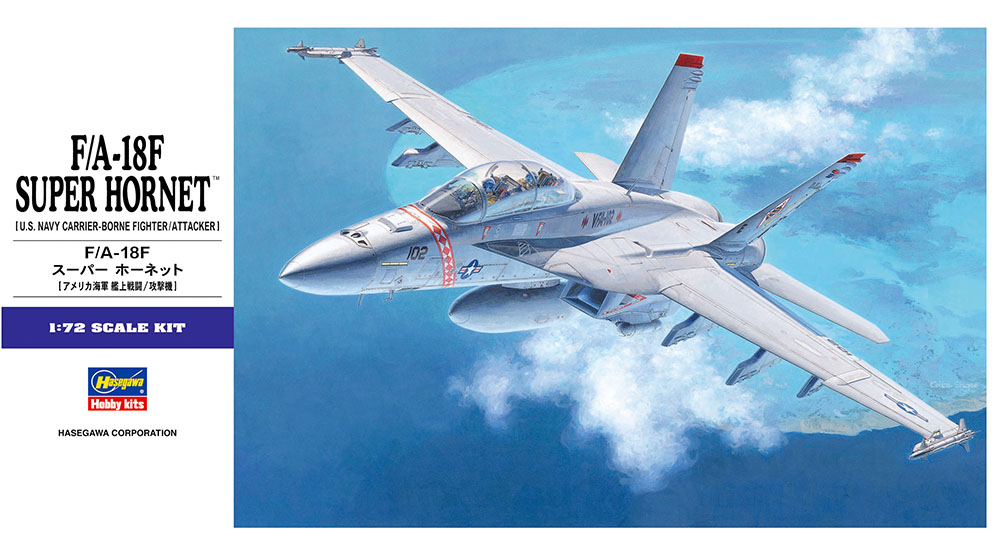 This machine is based on the F/A-18C and has been significantly upgraded. The first thing that catches your eye is the larger size of the fuselage and the angular intake shape. In addition, it is finished in an aircraft that incorporates future development potential.

The F-type is a two-seat type aircraft and is being deployed as a successor to the F-14 Tomcat.

The kit accurately reproduces the form of the Super Hornet. We will fully express the sharp lines of the latest machine. Equipped with an additional tank, AIM-9X Sidewinder, and AIM-120C AMRAAM.

Tiger I’s barrel markings are set with the latest decals. 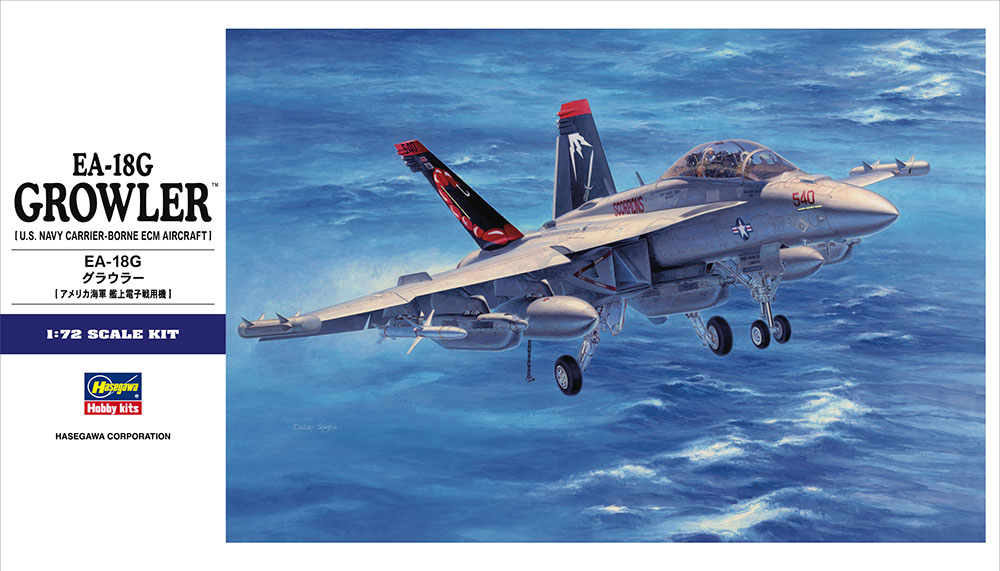 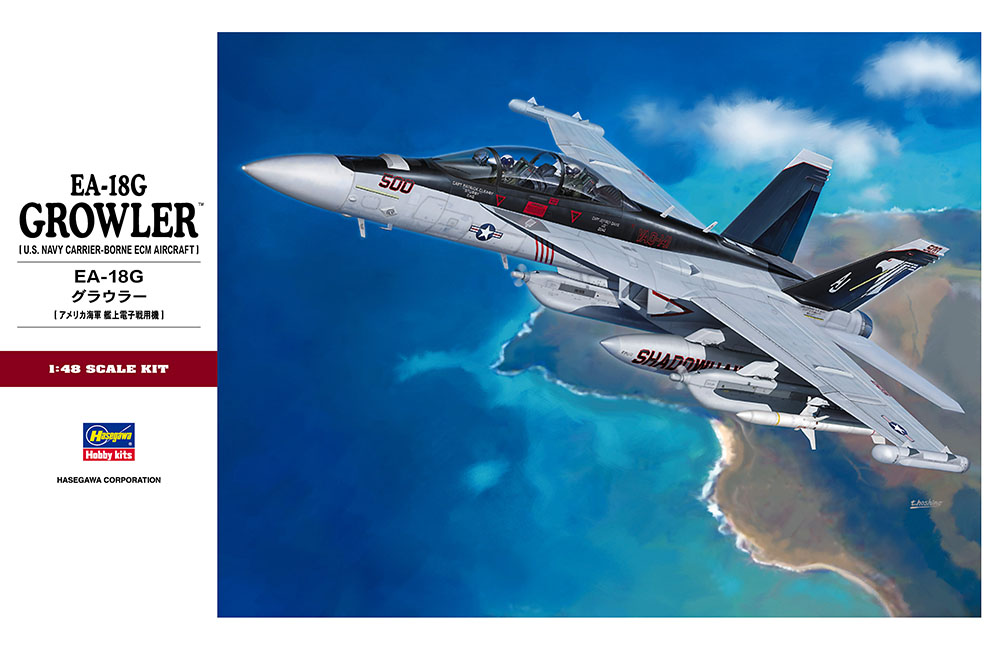 Since it is based on the F/A-18F, it is also characterized by its ability to attack, and it can be equipped with air-to-air missiles for self-defense and anti-radar missiles (an advanced version of HARM) for ground attacks.

Completely reproduce the Block II specifications with new plastic parts. In making the kit, we have newly developed EA-18G exclusive parts for electronic warfare equipment and update parts to upgrade the conventional “Block I” to the latest specification “Block II” . 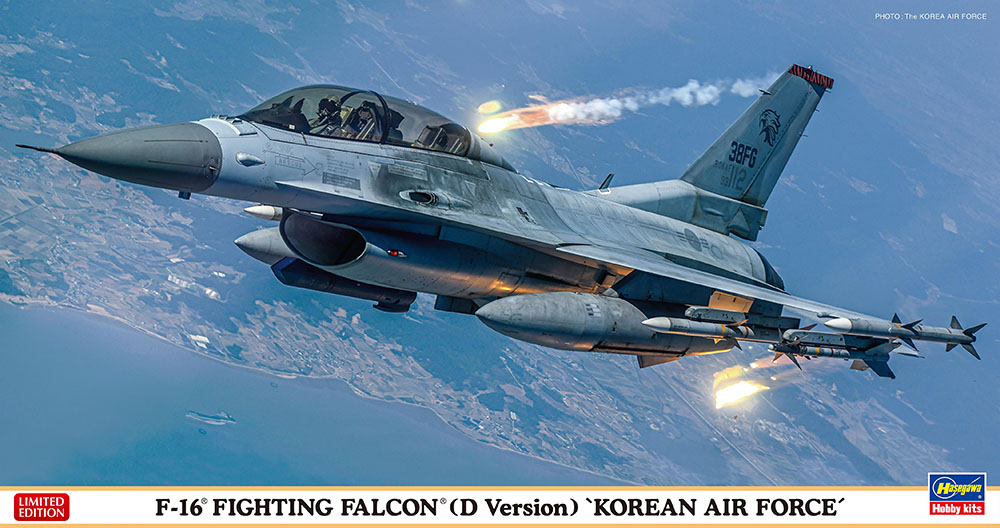 Set parts for Block 52 such as IFF antenna in front of the canopy, leg cover, target pod parts. 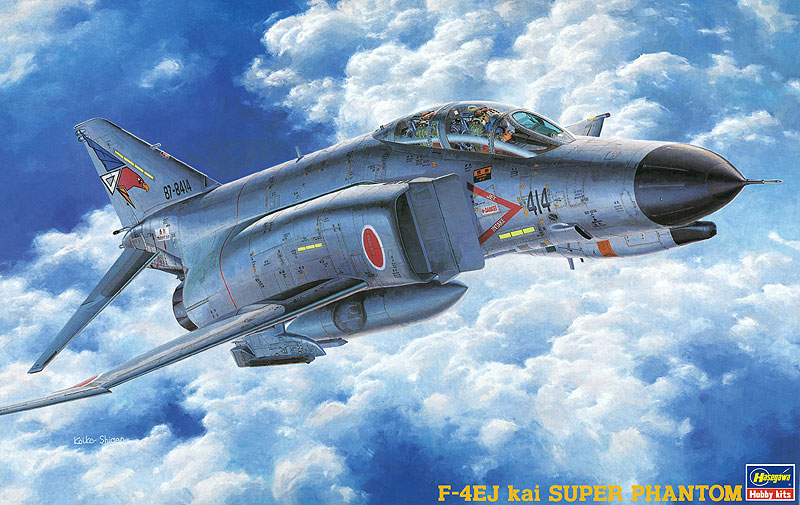 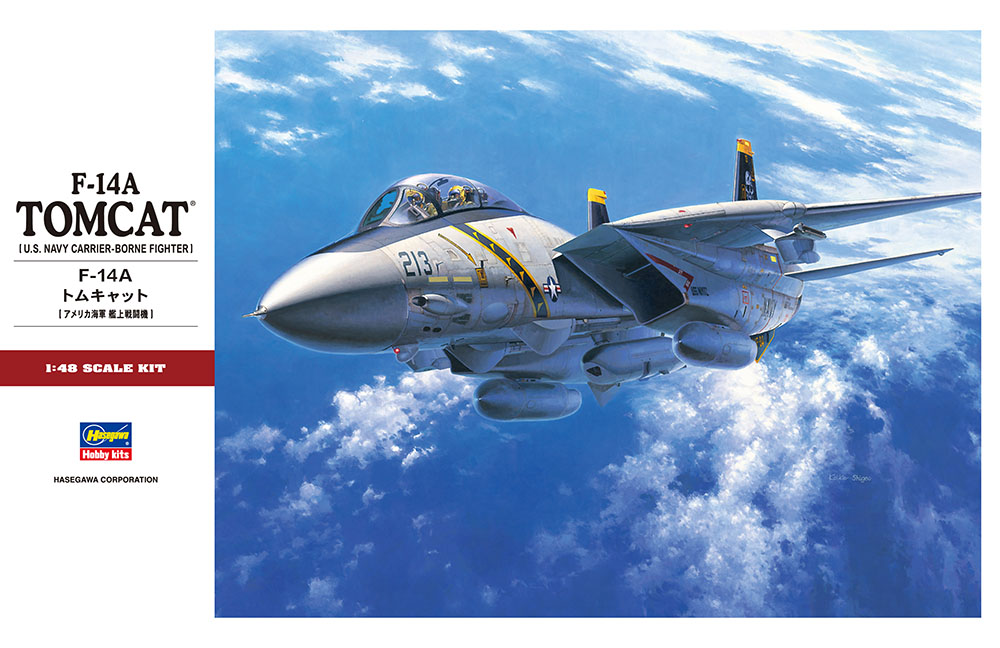 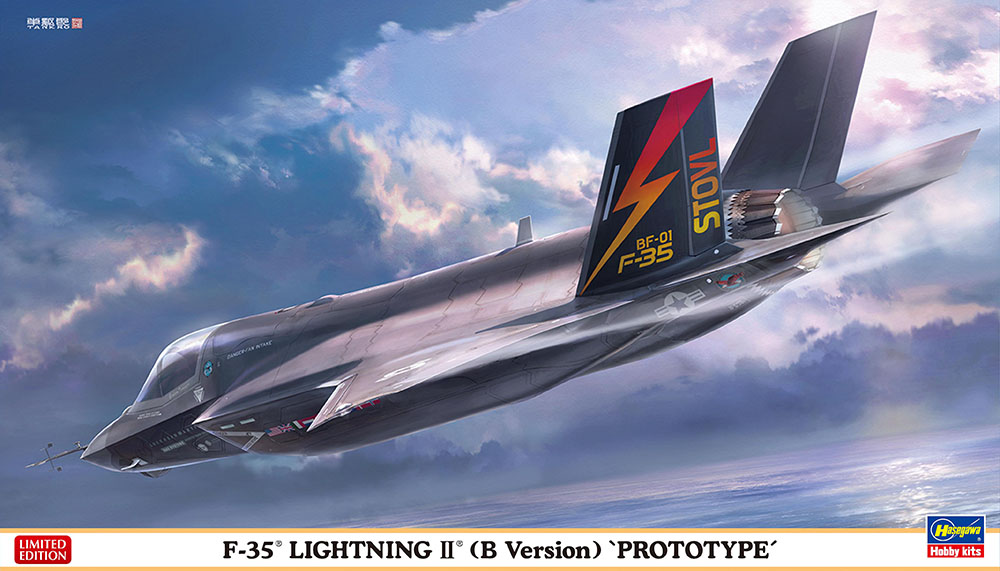 Reproduce the flight test aircraft with vivid lightning on the tail!

From the 13 SDD (system development and demonstration) machines made from A to C types, we will reproduce the “BF-1”, which is the first model of the B type. The kit includes plastic parts for a large pitot tube and a large blade antenna. Near the weapon bay on the side of the aircraft, the national flags of the nine countries involved in the development of the F-35 are drawn. 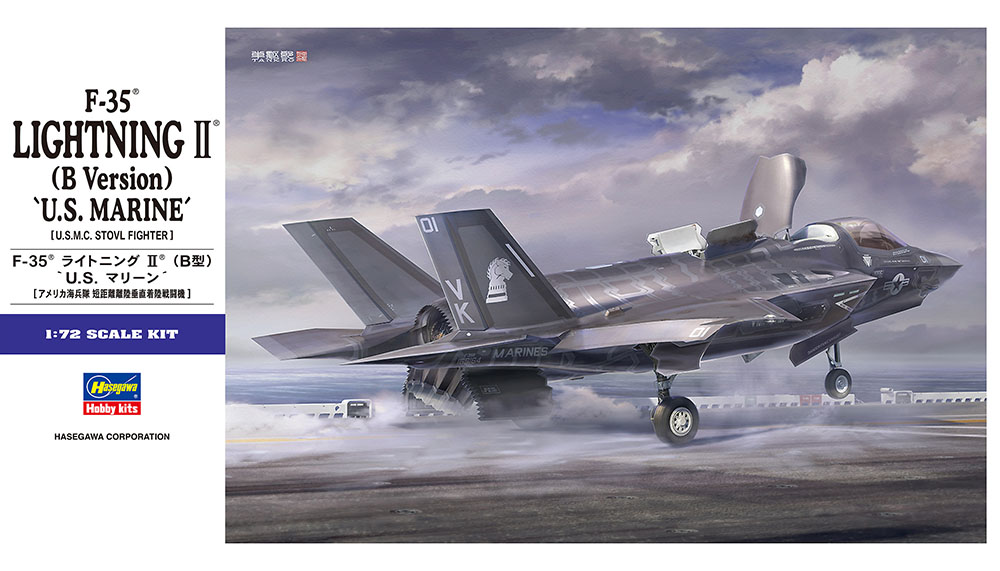 From the 5th generation latest stealth fighter “F-35”, the B type capable of short takeoff vertical landing (STOVL) is made into a kit. Lift fan upper/lower door, engine door, etc. can be opened or closed. The legs can be selected between flight state and parking state.
The nozzle has a structure that can be removed, and it can be moved with the same rotation mechanism as the actual machine! This makes it possible to reproduce the state at the time of departure (short takeoff). The flaperon, horizontal stabilizer, and vertical stabilizer are integrally formed with his slide mold to achieve a crisp detail expression.
Includes one pilot figure (sitting position) wearing the latest helmet and an exhibition stand.

Reproduce the mid-air refuelling type wearing the same gray camouflage as the C-2!

Set the refuelling pod parts equipped on the underside of the main wing. 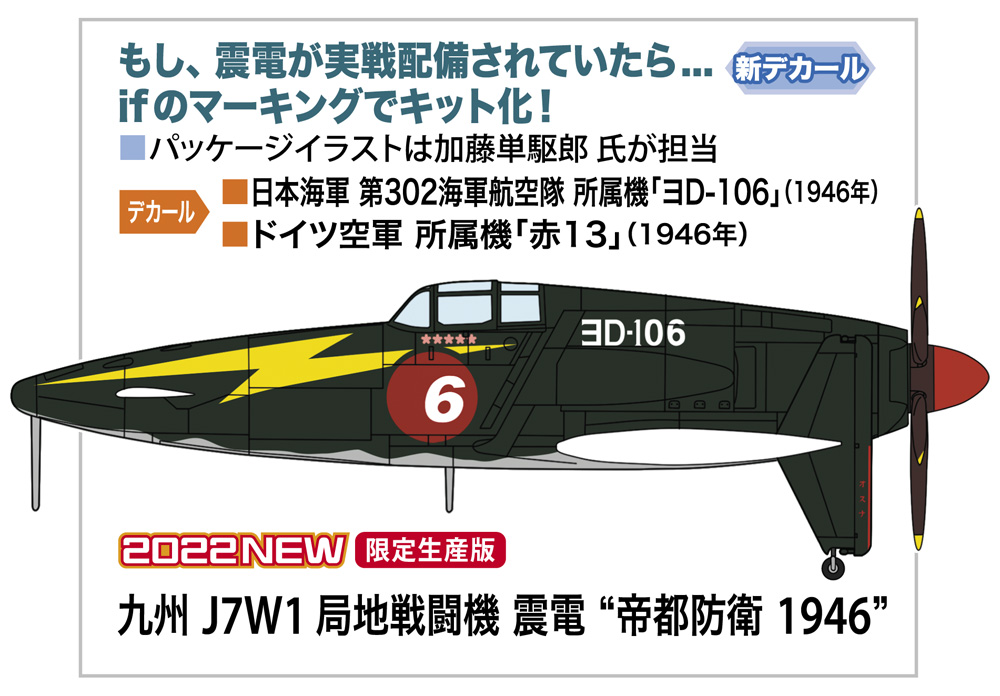 What if the Shinden had been deployed in combat? 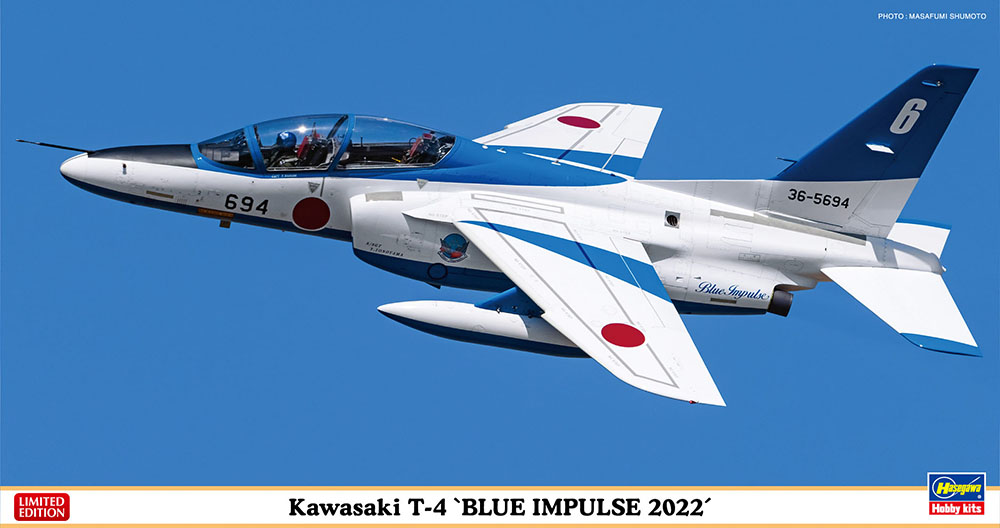