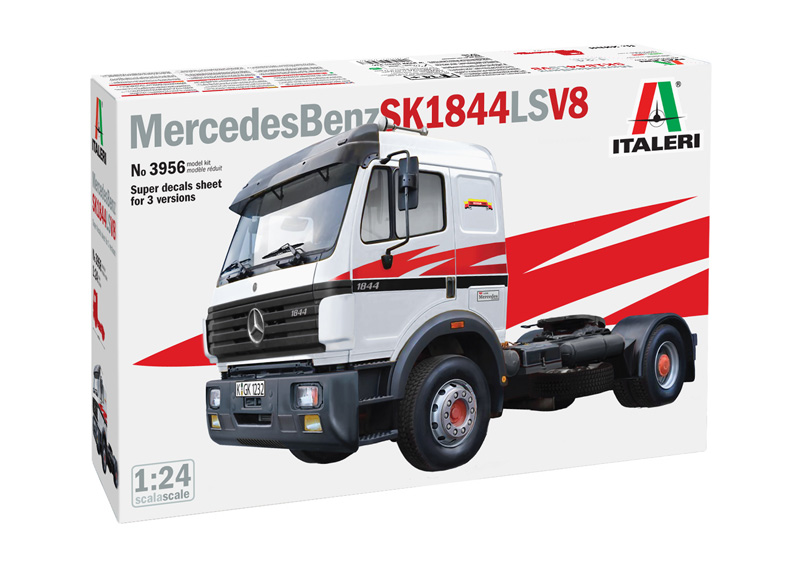 The Mercedes-Benz SK (Schwere Klasse) truck series which denotes the heavy vehicles in the range, were produced in the late 1980s by the famous German automotive manufacturer. The SK series directly evolved from the earlier Mercedes NG line and incorporated cabin improvements made more suitable for long journeys. On-board comfort was also enhanced through newer technical and electronic solutions. Additionally, the vehicle design in comparison to the previous series, was significantly improved to match industry automotive aesthetic standards of the period. The car was notable for its reliability, sturdiness and operational flexibility in a wide range of environments. Its longevity on the market was reflected by its enduring commercial success. The SK series was replaced in the late 90s by the early versions of the new Mercedes Actros. 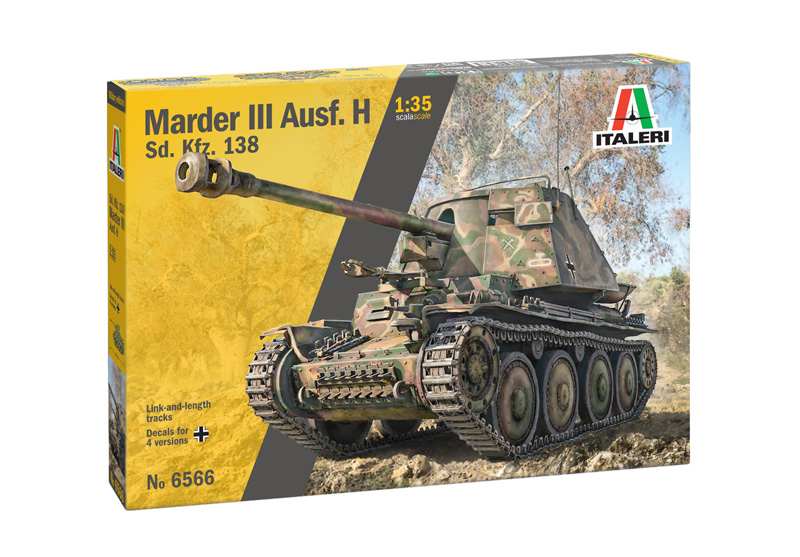 The German tank destroyer Sd.Kfz. 138 Marder III was developed for use by the German army based upon the chassis of the obsolete, but available, Czechoslovakian production light tank Panzer 38 (t). The modification involved the adoption, in an open structure protected by an inclined plate shield, of the effective PaK 40 75 mm anti-tank gun. The Marder III Ausf. H had the engine fitted in the rear of the vehicle and the weapon system in a central position, in order to ensure greater protection for the crew. In this configuration the Wehrmacht had a tank destroyer that was easy to produce and with firepower that could counteract main battle tanks of the period. It entered production in 1942 to meet the challenge of the eastern front operational theater but was ultimately deployed on all fronts until the end of the war. 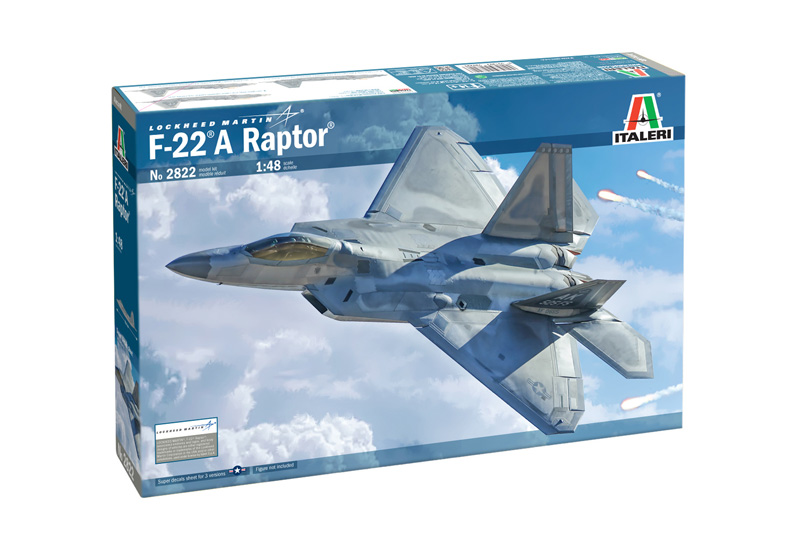 The Lockheed Martin-Boeing F-22 is a 5th generation USAF stealth fighter aircraft. Extremely innovative in concept and design, the “Raptor” is equipped with two Pratt & Whitney F119 turbofan engines, with afterburners capable of generating vector thrust via its exhaust nozzles. The “stealth” capability is provided through the aerodynamic profile and the use of “hi-tech” materials capable of minimizing radar detectability. Evasion capability is further aided by detailed design engineering of the air intakes and exhausts to reduce heat generation from exhaust gases and also noise emission reduction. The air-to-air and air-to-surface armament systems are installed in loading bays within the fuselage in order to further minimize radar detection. The aircraft avionics are extremely advanced and able to detect, track and acquire targets even at long range. 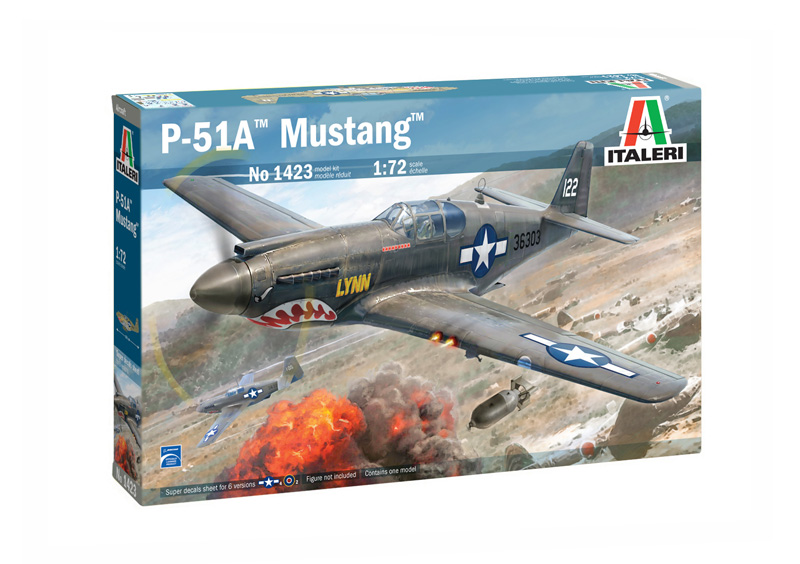 The North American P-51 Mustang is considered one of the most iconic aircraft in the history of the U.S.A.F. and widely credited as perhaps the best single-seat piston engine fighter of World War II. Among the earlier production versions, the P-51A was limited in its operational deployment to just 1942. Its new Allison V-1710 engine was very powerful and capable of attaining a maximum speed of 650 km / h. It was armed with four wing-fitted 12.7 mm Browning machine guns which provided considerable firepower. The aircraft’s operational capabilities would be further enhanced by the fitting of two additional under-wing fuel tanks. It was deployed and designated in the U.S. Air Force and by the British Royal Air Force as the Mustang Mk.II. It achieved very early operational effectiveness in various roles, including air defense, bomber escort duties and tactical support missions.