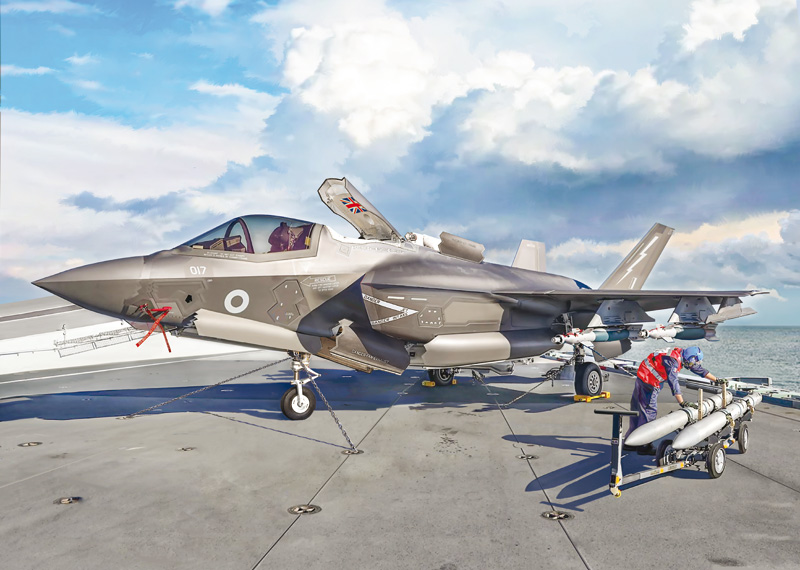 The JSF Joint Strike Fighter program was a developmental project to create a new 5th generation all-weather multirole combat aircraft to replace the existing American and NATO strike-fighter force. The aerospace industry team led by aircraft manufacturer Lockheed Martin, created the single-seat, single-engine F-35 Lightning II. This fighter employs stealth technology and is characterized by its trapezoidal wings and application of the most advanced hi-tech systems, materials and avionics. Designed to attain air superiority, provide close air support and undertake ground attack missions, it has been developed in differing configurations for its varying roles. The F-35B with its STOVL (Short Take Off and Vertical Landing) capability has been specifically designed to operate from modern aircraft carriers such as the British H.M.S. Queen Elizabeth or the Cavour, the flagship of the Italian Navy. The U.S Marines Corps plan to deploy the F-35B in both attack and ground support roles. The STOVL version is powered by the Pratt & Whitney afterburning turbofan and its swivel nozzle, which directs the thrust of the engine. Due in part to its operational flexibility, its advanced on-board technology, innovative design and performance features, the F-35 Lightning II is already a landmark aircraft in the world of 21st century military aviation. 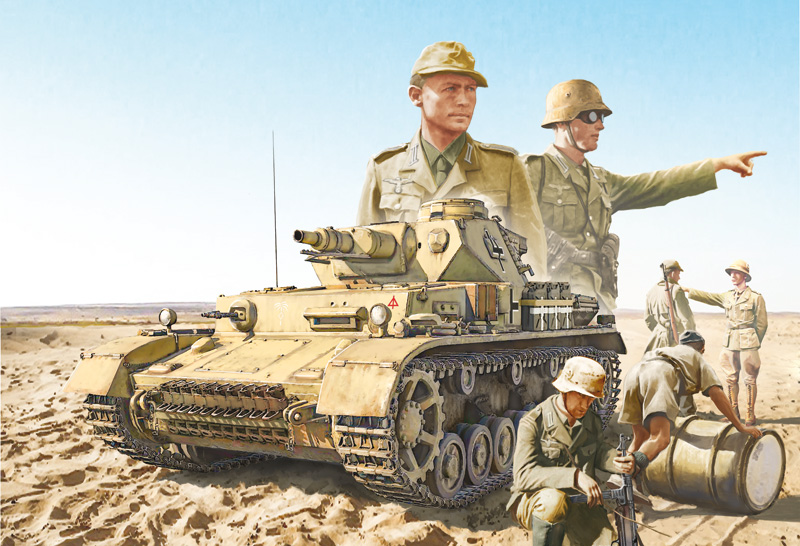 The Panzer IV was the most extensively used German tank during the Second World War. It represented the “backbone” of the German Panzer Divisions on all operational theaters. The production of Panzer IV Ausf. F, started in 1941, marked a decisive boost in the evolution of the tank. It featured an improved armor on the turret and hull. The first version of Panzer IV F, featuring the traditional 7.5 cm. KwK 37 short-barreled cannon, were not able to fight successfully against the Soviet T-34 and KV-1 heavy armored tank. The adoption of the anti-tank design KwK 40 long-barreled cannon, on the Ausf. F2 version, has decisively increased the Panzer IV effectiveness against enemy tanks. Thanks to its new high velocity and high penetration gun, the Panzer IV became, once again, “lethal” on the battlefields. They were used, albeit in limited numbers, with the 15th and 21st Panzer Divisions on the North African front. 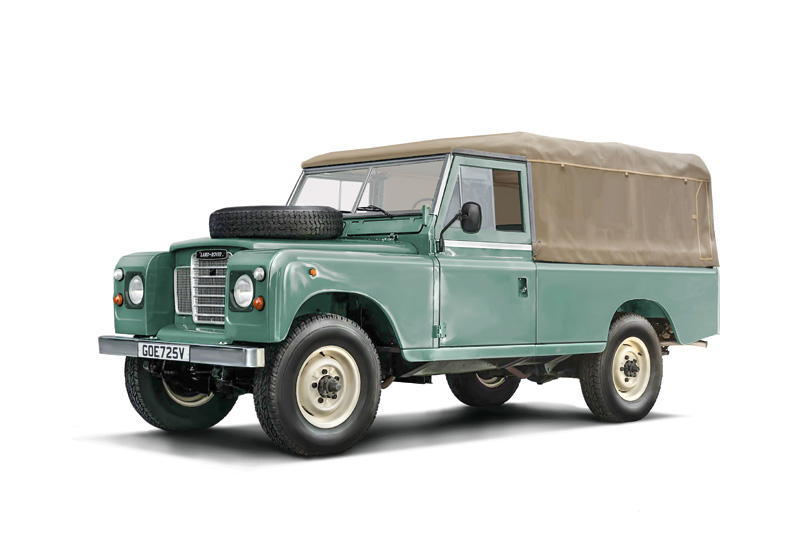 1/24 Land Rover 109 LWB
The “Land Rover” was certainly one of the best known symbols of “made in England” on 4 wheels and is in fact a milestone in the history of off-road vehicles. It was born immediately after the war, with the first prototypes made in 1947, to satisfy both civil and military tasks. Inspired, even if not directly, by the American Jeep, it was characterized by 4×4 all-wheel drive and a sturdy and reliable structure capable of tackling the most difficult and demanding routes. The aluminum body made it lighter but, at the same time, more resistant to corrosion and a long service life. In 1971, when the Series III was introduced, more than a million units had already been produced and built for both civil and military use, both in the 88-inch “standard wheelbase” version or in the 109 “long wheel base” version inches, the latter reproduced in the kit. 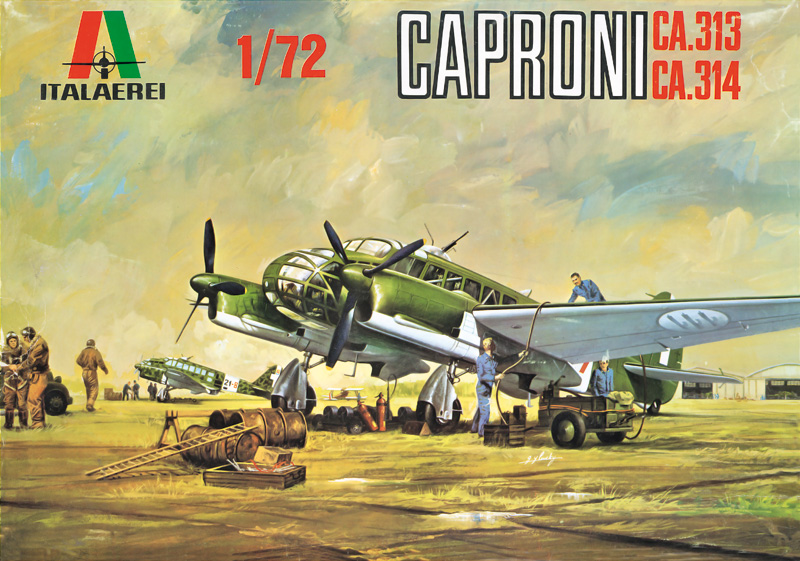 Among more than 2500 kits produced by Italeri in 60 years of activity the Caproni Ca. 313/314 is the one that deserves a special place in the aviation history and in the model builders’ heart. Faithful to the original in Special Numbered Edition. In the same box and with the original sprues of the first edition