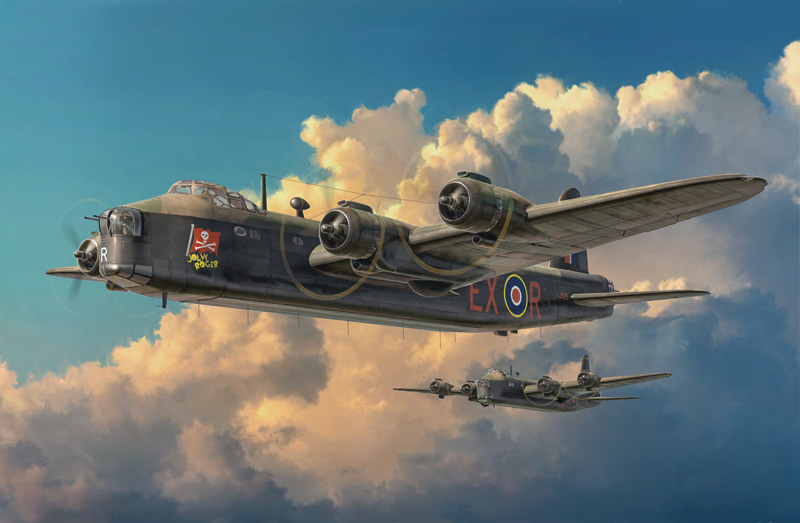 The Short Stirling was the first four-engined British heavy bomber of the Second World War. The design had a high wing, four engines and the cabin elevated over the fuselage. The airframe was fully made of metal. Another feature that characterised the bomber was the impressive size of the landing gears. The first bombers went to equip the Royal Air Force Bomber Command Squadrons from the end of 1940. The Operational status was reached on January 1941 and the first war mission was dated February 1941 against logistic installation in Rotterdam. Stirling Mk. I was able to carry a significant offensive load of over 6,000 Kg of bombs and was armed with eight 7.7 mm machine guns for defence. The direct successor of the Mk.I version was the Mk.III, fitted with new and improved Bristol Hercules XVI engines and enhanced defensive armaments. 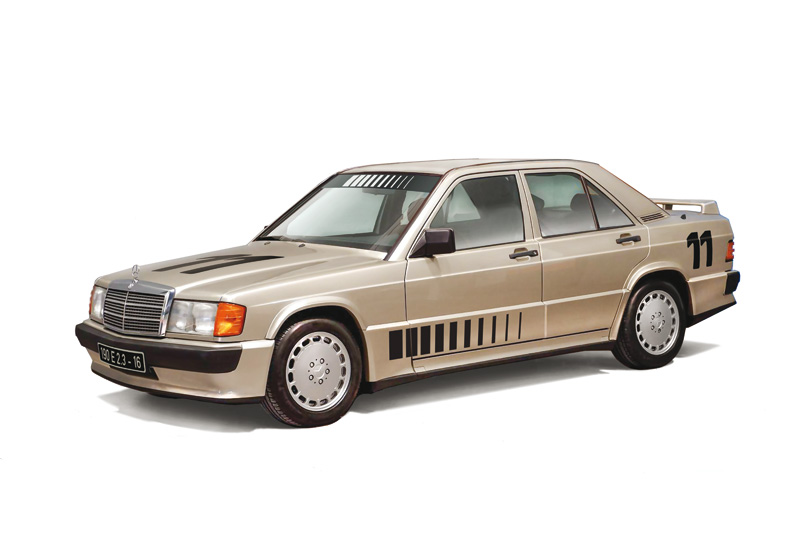 Introduced in 1982, it marked a turning point in the production of the prestigious Stuttgart car manufacturer. The “190” was in fact the entry version of the Mercedes product range but nevertheless contained important stylistic and technical innovations. The design, with an excellent mix of style and elegance, will later also influence the cars of the higher segments of future Mercedes production. From a technical point of view, the car adopted a longitudinal front-engine, rear-wheel drive and disc brakes on all four wheels. MacPherson front end and “multilink” rear suspension. The first versions produced were equipped with two petrol engines of 1,998 cm3 with a carburetor or, in the 190E version, with injection. Shortly after, the 2.3 16V sports version was presented which was also used in single-make sports competitions such as the 1984 “Nurburgring Champions Race Cup”, which was attended by famous drivers of the period and some “old glories” of Formula 1. 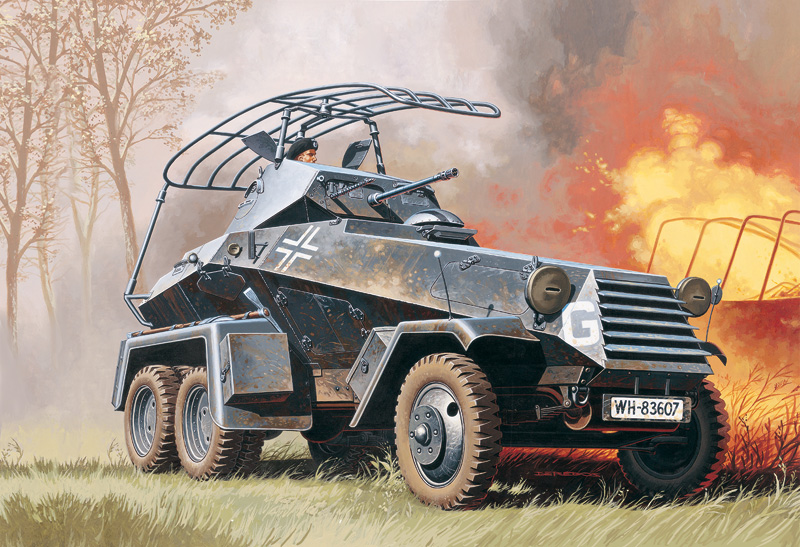 The heavy armored car Sd. Kfz. 232 (Schwere Panzerspähwagen 232) was deployed by Wehrmacht units in the mid-thirties. The effective management of reconnaissance and radio communications between units was an essential feature of rapidly moving military operations known as “blitzkrieg”. The armored car Sd.Kfz. 232 was a key component in meeting this need. The mobility of the six-wheeled vehicle, both on and off-road, was complemented by enhanced radio communications equipment which was equally effective over both short and long range. The armored car was fitted with a voluminous antenna frame which was then later replaced with a vertical antenna that ensured effective battlefield communications between commanders and troops. The turret armament provided sufficient firepower for both vehicle defence and on advanced reconnaissance missions. 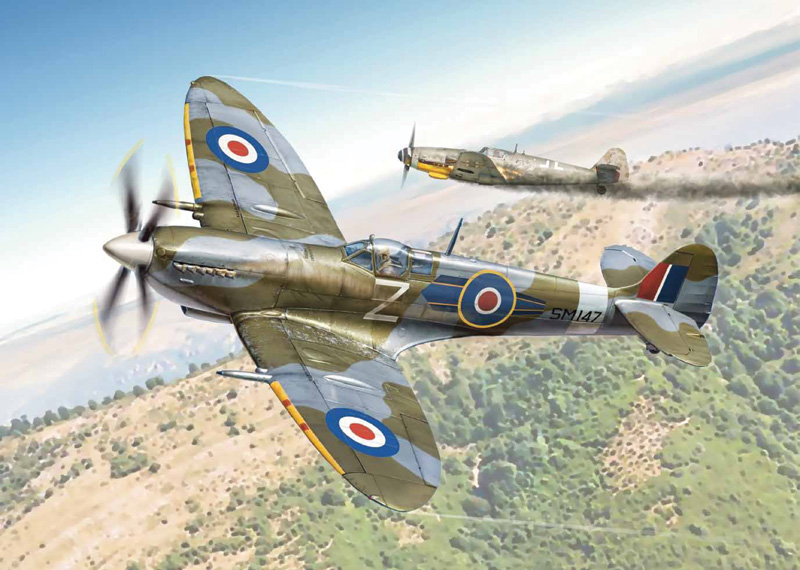 The Supermarine Spitfire is considered to be one of the most famous fighter aircraft in aviation history and an “icon” of British aeronautical production. The well-armed low-wing single-engine aircraft along with the Hawker Hurricane formed the backbone of the Royal Air Force fighter units engaged against the German Luftwaffe during The Battle of Britain. The Spitfire’s success in the Battle helped to cement its status as an iconic aircraft. It was celebrated for its elliptical wing design and powerful Rolls-Royce Merlin engine. During the war, in response to the technological innovations of the Luftwaffe that led to the development of the formidable Focke-Wulf Fw 190, the Spitfire itself was constantly evolved in its aerodynamic configuration and engine. The Spitfire Mk IX version was able to compete on equal terms with the most advanced German fighters of the period and was produced in sufficient numbers to meet operational needs.